Up AnD dOwN aNd AlL aRoUnD...

Yesterday, we arrived at the 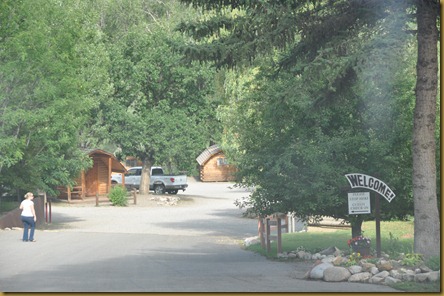 Durango Riverside Resort and RV Park.  We had to wait for our site to be cleared, but were soon escorted right to Site #31.  We pulled in to what seemed like a fairly level space.  Mark and Andrew placed the jack pads under the jacks and I proceeded to let down the jacks.  All was going good until I got an alarm from one of the rear jacks.  The rear jack was trying to extend too far.  When we tried to retract the jacks, they all came up except for the one that had set off the alarm.  Mark had to get out the 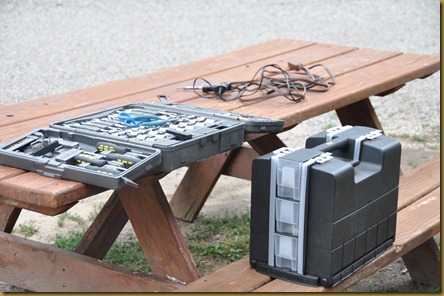 tool box and with the help of his drill motor, he had to manually raise the jack.  Where were you Jim Meacham?  We added additional jack pads, reset the jacks, and all was good.

Oh, yes, while he had out the tool box, he had to re-solder a wire that had vibrated loose on the water pump.

Once all the repairs were done and 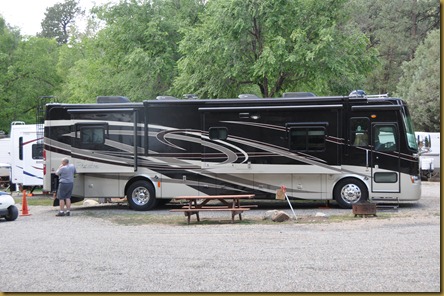 we were settled in, it was time to do something....so, we headed back into Durango to take a look around and find the 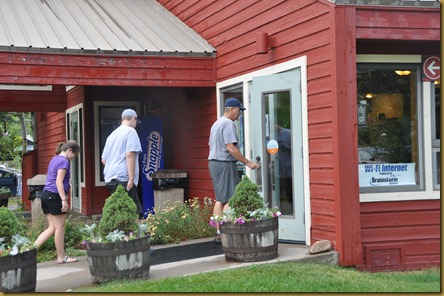 local Visitor Center.  We gathered all the brochures we could carry and headed back to the campground to make a plan.

We also made a stop by the 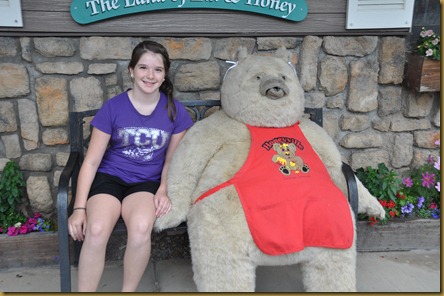 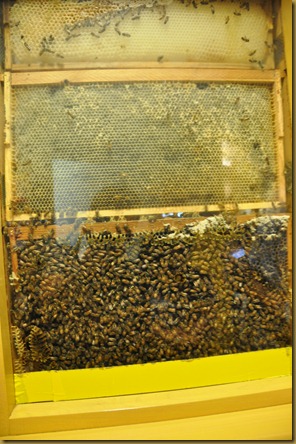 hard at work, and the results of 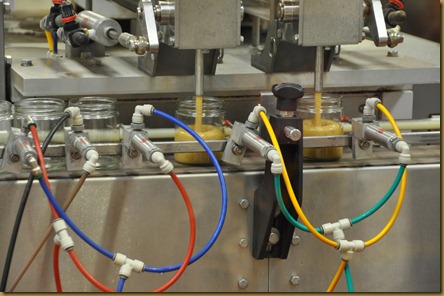 Once, we were back at the motor home and had dinner, we were ready to talk about our plan for today.  We decided that we would get up early and head over to 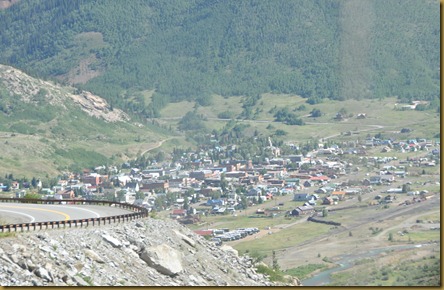 the little town of Silverton.  Again, we stopped in at the Visitor Center, picked up a couple of maps for Jeep Trails and headed for the 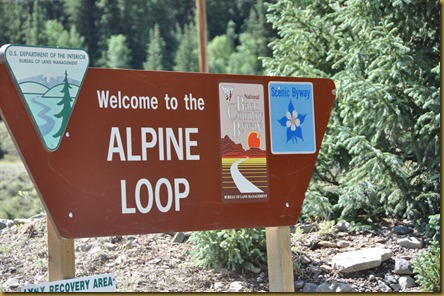 Alpine Loop.  We checked with several and they all assured us that our Jeep would travel these trail without too much difficulty.

We traveled from the pavement to 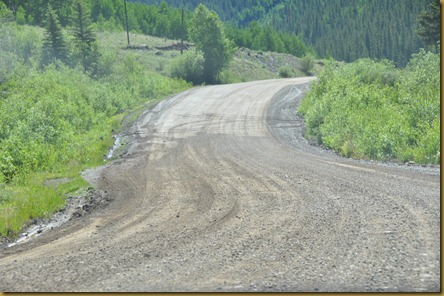 We took a turn at 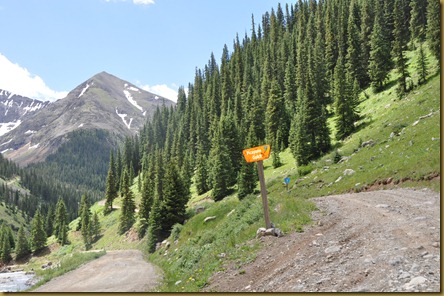 Picayune Gulch and climbed up and up winding around to an 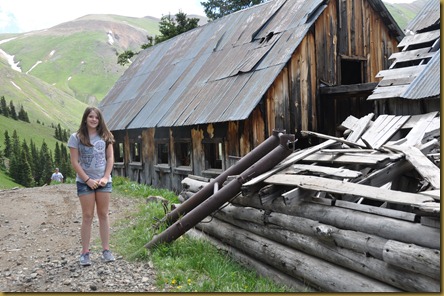 mine.  We were going to travel on around the loop, but, were advised by one of the tour guides there that we shouldn't try the rest of the loop from here.  So, we headed back down the hill to the main road to finish the loop in reverse.

Wow, what sights we saw...there were 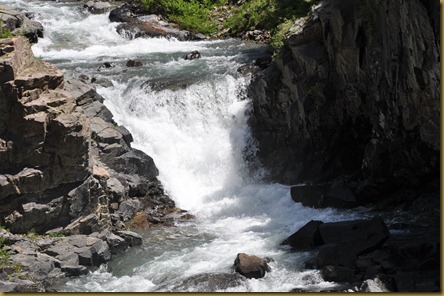 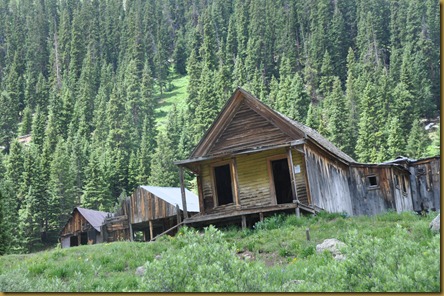 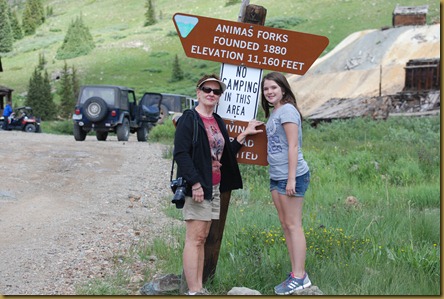 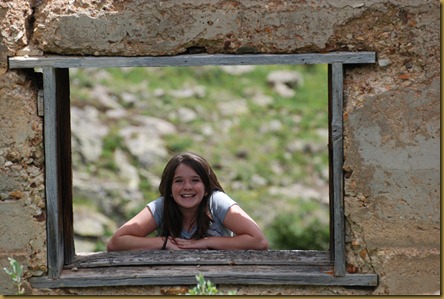 posed for pictures while 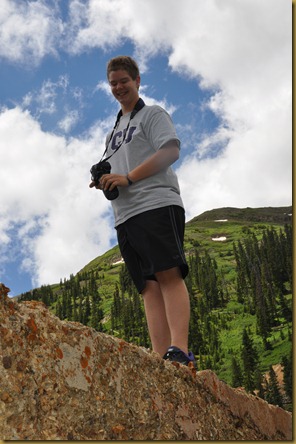 Andrew enjoyed climbing around the old structures, and 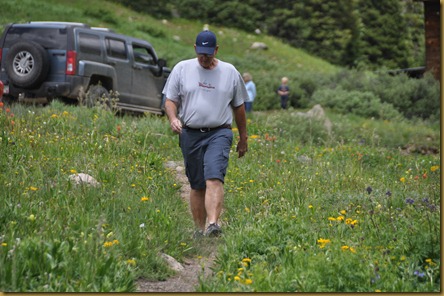 Poppa tried keeping up with all of us. 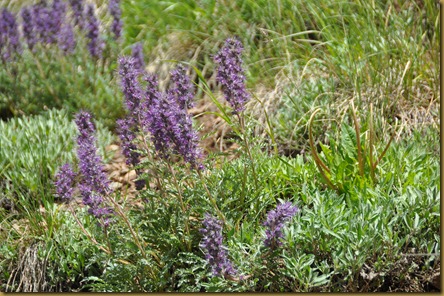 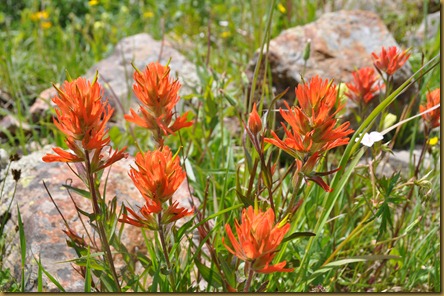 After a great morning, we headed back into downtown Durango for lunch.  We found 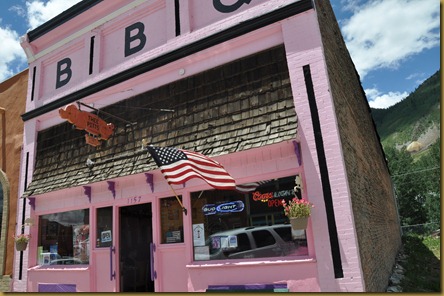 Thee Pitts Again, a restaurant, that has been featured on the Food Network show, Diners, Drive-Ins, and Dives with Guy Fieri.  Wow, was it yummy barbeque.

With full tummies, we took a walk around town, checked into the 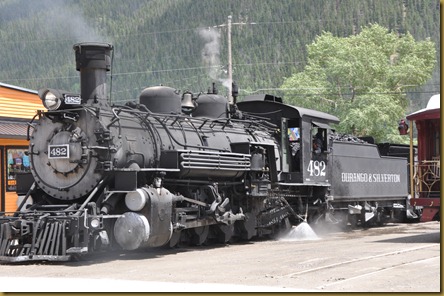 Durango/Silverton Train ride, a future plan, and did a little window shopping.

By this time, we were ready to head back to Durango, but, we wanted to do another Jeep Trail.  We traveled out of Silverton on 550 towards Ouray to the Ophir Pass road.  Oh, my...not only were we in the back country, we were 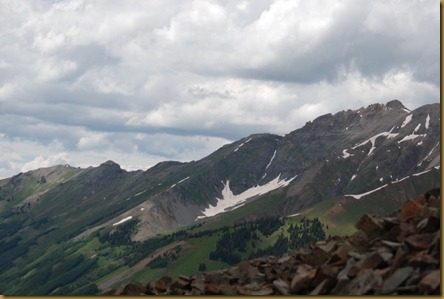 in the high country.  By the time we got to the summit, we were eye level 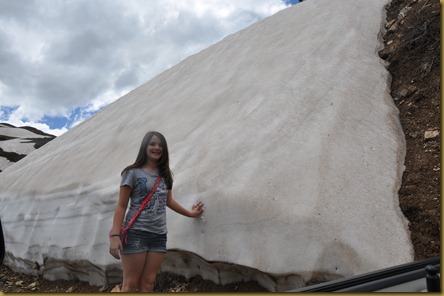 with all the snow and ice still on 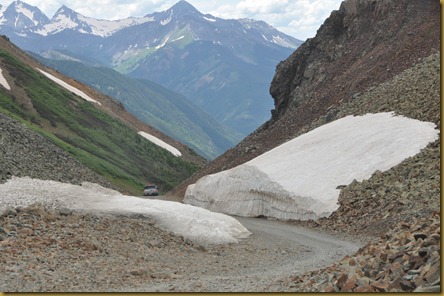 Oh...the sights we saw, but...only a couple of times did I question our sanity.

By the time we finally made it back to Durango, we were all starving, so we made a stop by Papa Murphy's for pizza and headed to the motor home.  I don't think anyone will have a hard time sleeping tonight, especially our driver, who did a great job taking us Up AnD dOwN aNd AlL aRoUnD.  We can't wait to do it again!