After a great weekend of just hanging out at the RV Park, we headed out on Monday morning to go to Mount St. Helens.

Along the way, we stopped at the 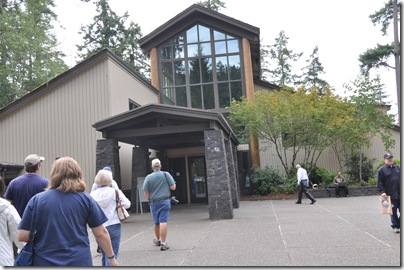 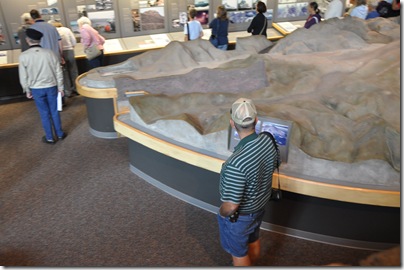 looked around at all the displays.

We traveled on up the road and made another stop 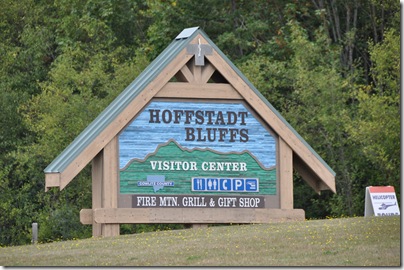 at Hoffstadt Bluffs to view the 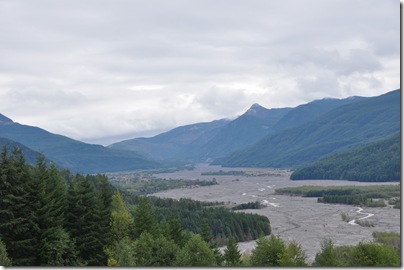 the valley area.  While here, we decided to have 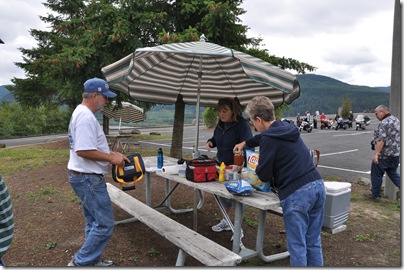 our picnic lunch.  Then it was off too the top of the mountain… 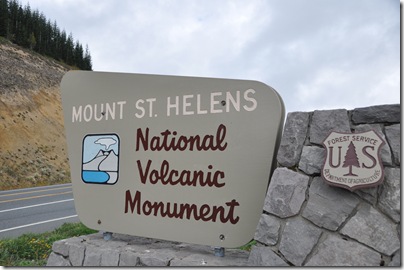 Mount  St. Helens, but I was amazed.  Even though I am both young enough and old enough to remember and understand what happened in 1980, you can’t even begin to put it into perspective until you see it.

We arrived at the 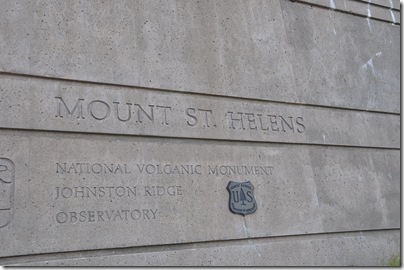 Johnston Ridge Observatory and first went into the theater to watch a presentation about Mount St. Helens.

It took us back to 8:32 a.m. on May 18, 1980, when a 5.1 magnitude earthquake shook Mount St. Helens, triggering a massive explosion.  The release of gases trapped inside the volcano sent 1,300 vertical feet   of mountaintop rocketing outward to the north.  Super-heated ash roared 60,000 feet into a cloudless blue sky.   The cataclysmic blast carrying winds that reached 670 miles per hour and temperatures of 800 degrees Fahrenheit flattening  230 square miles of forest.   The largest landslide in recorded history swept through the Toutle River Valley, choking pristine rivers and lakes with mud, ash, and shattered timber.

As the movie ended a curtain was raised and 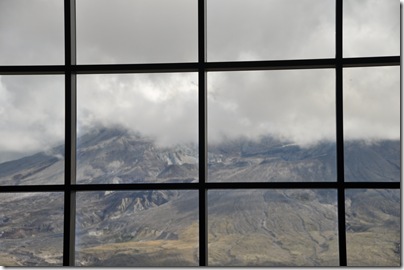 Mount Saint Helens was revealed through the large picture window.  Even though the upper half of the mountain was covered in clouds it was breathtaking.

We then were free to wander around out side and up and down the trails. 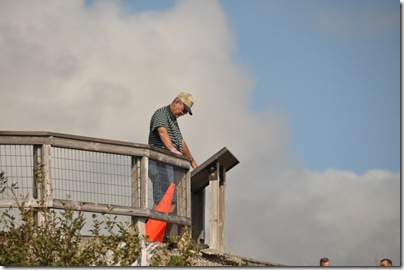 headed on up the trail, while I had to stop 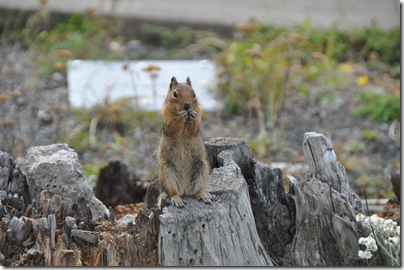 and be entertained by this little guy.

Next, I was taken back by the story of 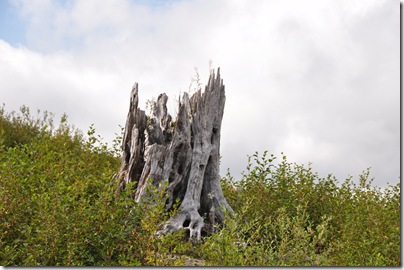 I once stood 150 feet tall surrounded by beautiful fields of green, but when the blast exploded sideways out of the mountain, it plowed through the debris avalanche and swept across the landscape, picking up and carrying large chunks of rock, ice, and splintered wood.

Within a minute, I was struck and scoured by the stone-filled wind.  My bark and braches were stripped and scattered toward the edge of the blast zone, 17 miles away.  As trees that had stood for hundreds of years crashed around me, my upper trunk stained, then shattered in the nearly 700 mph winds.  Only a small part of me remains as evidence of the blast’s power…

Not only was the landscape forever changed, but this event didn’t go without loss of  human life.  Fifty-seven people were killed including USGS scientist David Johnston, namesake of the observatory and Mr. Truman who owned a lodge at Spirit Lake and refused to leave.

As I traveled on around the trail, you could see Spirit Lake.  Today, this lake can no longer be enjoyed by visitors except from this view.  It is totally off limits to anyone but scientist.

Today because of the clouds 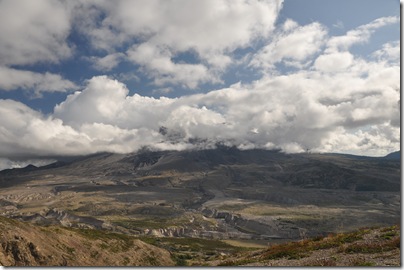 it was hard to see the top of the mountain, the crater, and the dome, but finally patience won out and at last 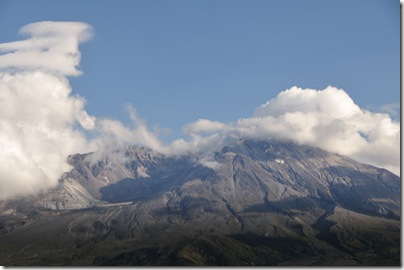 the clouds gave us a great view of what we had come to see.

If you would like to, go to the volcano cam at

What a great day… 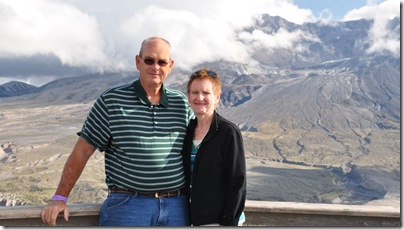 Thanks for joining us at Mount St. Helens